In 2003 tabletop gaming convention GenCon Indy had the first True Dungeon, an experience where a group of people solved puzzles to achieve an objective within a set time. The sets, props, lore and tactics of the game were inspired by the legendary Dungeons & Dragons roleplaying game. While not considered a first true escape room by the industry standard, True Dungeon has enough similarity that it can be thought of as a proto-escape-room.

‍
Inspiration can be said to have started with 1988’s computer text based Behind Closed Doors, and to have actually been based on web browser and phone app escape-the-room video games, such as Mystery of Time and Space and the Japanese game, the Crimson Room. The live action escape room experiences have the haunted house, scavenger hunt, interactive theatre aspects that define them today.

Groups of 2-10 have an hour or less to escape a room, solve a mystery, recover an object or some other goal to escape, or win, the scenario. Complexity has grown over time as escape room games have moved from simple pen-and-paper in a single room, to lavishly immersive sets, props, and narratives that use physical puzzles, color coding, infrared or polarized clues over several rooms to guide players to the final objective.

Globally there are well over 10,000 escape rooms. From the converted basements of Budapest, to the movie-like experiences in Bern, back to the logic puzzles of Kyoto, the escape room experience has captivated groups of problem solving people the world over. Played not just for geeky fun, but birthday or bachelor/bachelorette parties, special events and even corporate team building exercises.

Whatever your reason, seek your escape with friends, family or co-workers today. 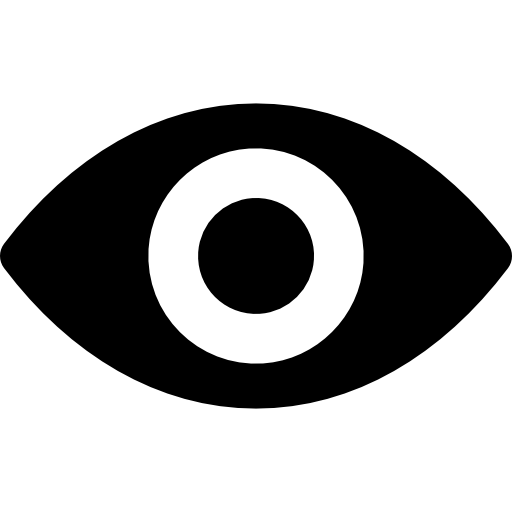 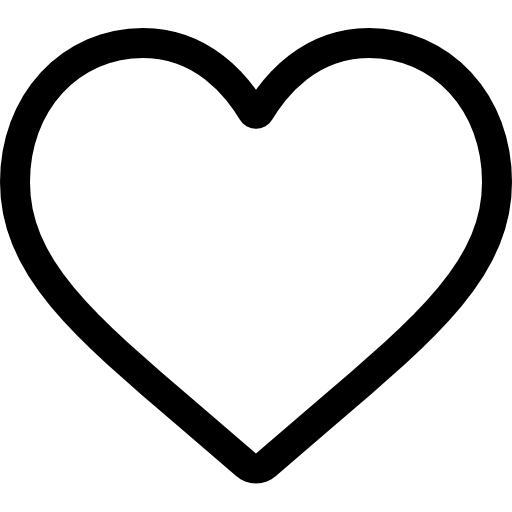 Escape Room Era has been providing premier family-friendly immersive and challenging escape room experiences for the novice or enthusiast since February 2017.

In these completely private live games, participants use their team building, deductive reasoning, and problem-solving skills to beat the clock.

Players must quickly work together to find clues, solve a series of puzzles and riddles, and crack codes to ultimately accomplish their assigned mission within one hour.

Whether players consist of co-workers, family, friends, or schoolmates, they’ll be bonded by their memorable experience at Escape Room Era.

Sign up to our newsletter to receive our newest blogs, promotions, and room openings.

Thank you! Your submission has been received!
Oops! Something went wrong while submitting the form.